Thomas Ferguson linen fabrics have a multi-purpose use, for example cushions, curtains, clothing, bathrobes, hand towels, artist canvas, table linen, tea towels, bed linen and ecclesiastical linen such as altar cloths and purificators. This product can be used to make all these items. 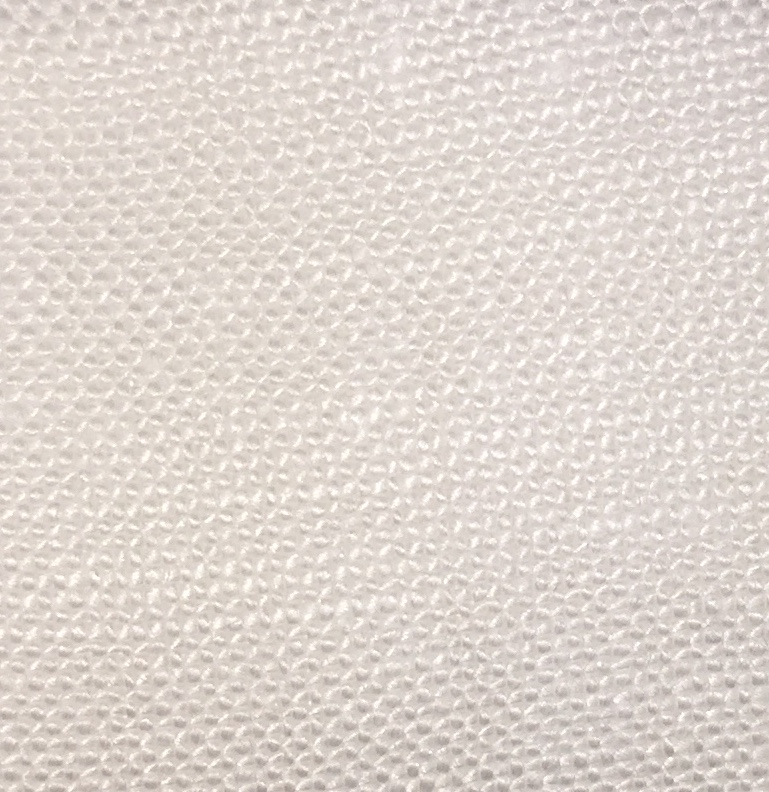 Thomas Ferguson’s Irish linen are widely acknowledged as the finest linen Jacquard weaver in the world. This reputation for quality has been developed through many generations of dedication and skill and owes much to the company’s rich heritage.

This weaving expertise combined with fine, high quality yarns, and modern looms; produce a linen damask cloth which is unusually soft and fine, has a wonderful natural lustre and yet is strong enough to last a lifetime, with normal domestic use.

How Linen is Made

Linen is yarn, and fabric made from flax fibres. Before linen can be produced, the fibre has to be first removed from the flax plant.
Linen manufacturing is a complicated and lengthy process which requires great skill at each stage of production:

Linen is a natural yarn or fabric which comes from the fibres of the stalk of the flax plant (linum usitatissimum or “most useful linen”). The soils most suitable for flax growth are rich loams, without too much clay. It has a single slender stem, with no branches apart from those bearing its flowers. The plant is sown in April, produces delicate blue flowers in June and is harvested in August. The subtle intensity of the violet blue flax flower is a sign of the finest fibres and these are used to produce Thomas Ferguson Irish Linen. Other varieties of flax have a pinkish white blossom and produce poorer fibres and yarns.

There are three degrees in the ripening of the flax grown to produce linen: green, yellow and brown. The yellow has proved to be the most suitable for fibre production. Flax that is pulled too early -green – produces very fine but weak fibres. On the other hand , in overripe flax – brown – the stems are strong but brittle but produce too high a proportion of undesirable short fibres (“‘tow”). When the flax is yellow, the fibres are long and supple, and therefore ideal for further processing

To get the most from the fibre, the textile flax is not cut, but pulled from the ground to preserve the long, full length of the fibres which run the entire length of the plant (80/120cm). After this the flax is allowed to dry, the seeds are removed, and is then retted.

This is where the seeds are taken off the plant. Rippling involved combing the seeds off with a coarse comb.

The flax fibres are held together in the stems by woody material and cellular tissue, and retting is where the deseeded crop of flax straw is subjected to a controlled chemical or biological treatment to make the fibre bundles more easy to separate from the woody part of the stem.

Flax can be water-retted, dew-retted or chemically-retted. Water-retting is where the flax plants after pulling are tied up in sheaves and put in special dams or ponds for one to two weeks. This method can cause pollution. Today this method is seldom used in Europe, and water retting is more normally carried out in controlled conditions in tanks.

With dew-retting the flax straw is spread on the ground after pulling and left in the fields for 2 to 8 weeks, depending on the weather. This is the most common method in Western Europe, and is less expensive than water-retting in tanks.

This is a mechanical operation which, by breaking and beating the flax straw, separates the textile fibres in the stem of the plant from the woody matter which is then used for the manufacture of chipboard. No part of the flax plant is wasted. Fibres are then hackled (combed) to separate long line and short tow fibres. Line fibres then go through a process where they are drafted and doubled, until a rove (a slightly twisted sliver of flax fibre) has been formed. They then undergo the wet spinning process. Line fibres produce fine, strong yarn. Short tow fibres are dry spun and a heavy, coarse yarn results, ideal for use as furnishing fabrics, heavier apparel and knitwear.

This rove is then spun into a yarn but during this process it is soaked in warm water, which softens the natural gummy substances contained in the yarn and permits the individual fibrils within each fibre to slide in relation to each other, thus producing a very fine and regular yarn. This is called “wet spinning”.

This is the stage where Thomas Ferguson gets involved. You are now invited to take a factory tour which tells the story of design, weaving, specialist cutting, bleaching, dyeing and finishing into Thomas Ferguson Irish Linen Cloth.

We use cookies to ensure that we give you the best experience on our website. If you continue to use this site we will assume that you are happy with it.I agreeI disagreeCookies Policy